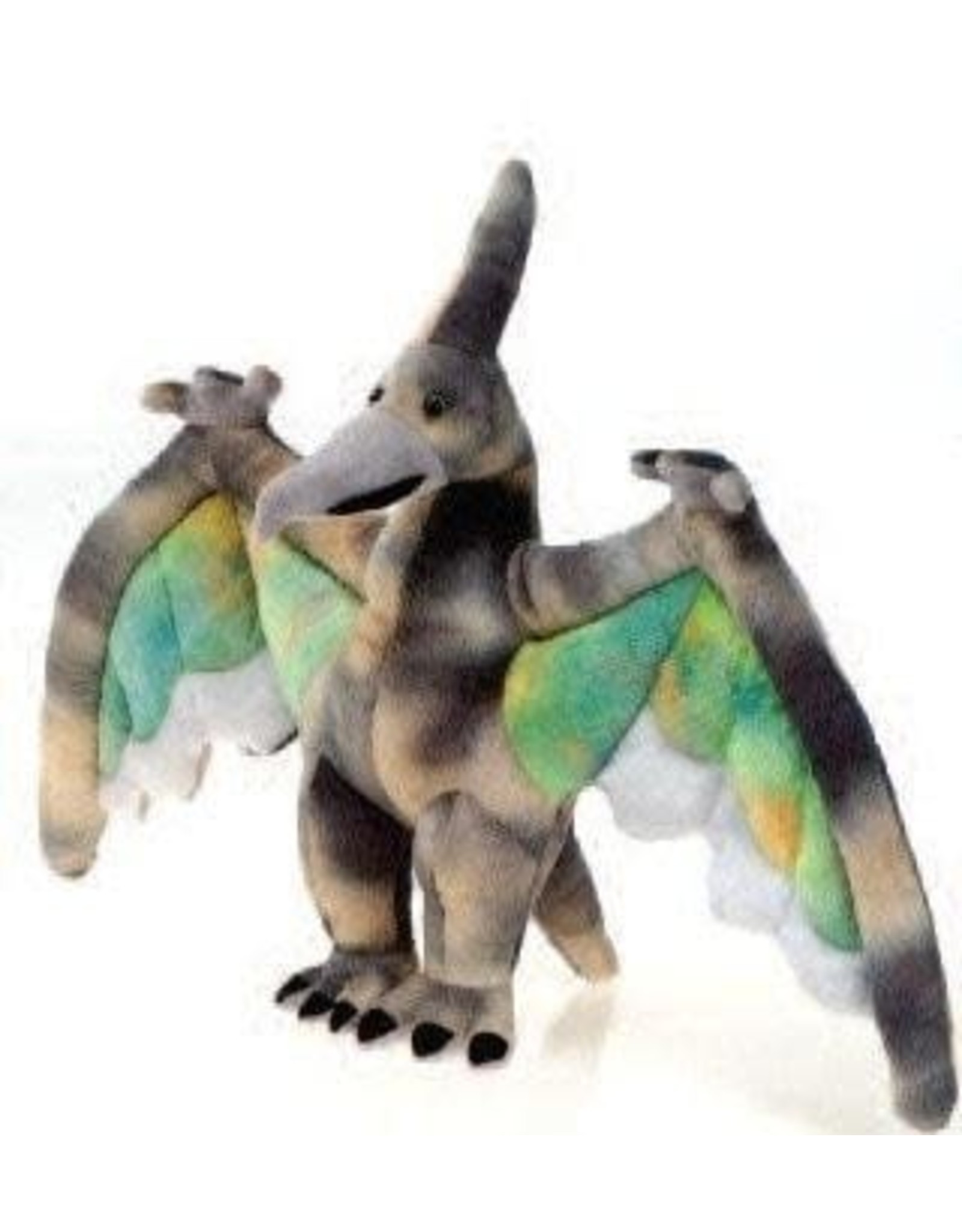 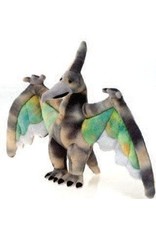 We were today years old when we learned that the term "Pterodactyl" is a pop culture name most people prefer to use, not a scientific one, when referring to two popular Pterosaurs from the Mesozoic period - Pteranodon and Pterodactylus.

This gorgeous plush will entertain your Pterosaur-loving little one while learning even more about Prehistoric creatures!